As part of the implementation of its CSR policy and in line with its objective to “rekindle the link between human beings and nature via aromatic raw materials within a conscientious company”, Albert Vieille initiated a carbon offsetting partnership with MyTree in 2016.

Trees are an “essential source for human life” as, among many other things, they produce oxygen, clean the air, and reduce erosion.
Albert Vieille therefore helped to plant 600 trees, including 284 in France, 89 in Haiti, and 194 in India, in order to compensate for the equivalent of 35 tonnes of CO2 emitted during the transport of goods from India, Haiti, and France in 2017. The last planting campaigns took place in August 2018. 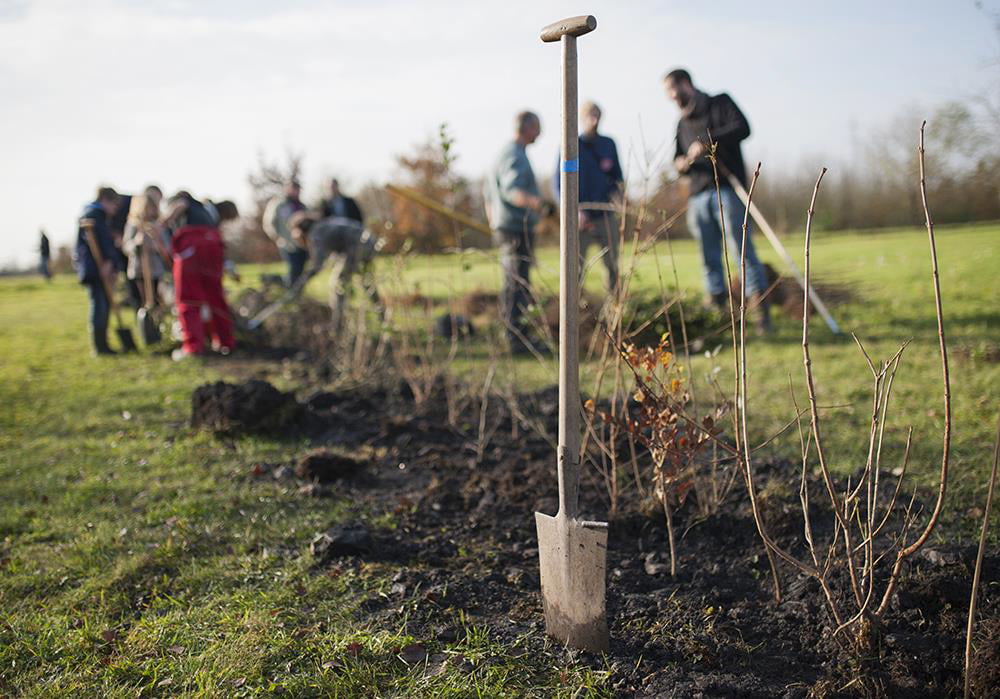