It’s with great humility that we announce our contribution to safeguard the Rose de Mai “the double flowered variety”, known in French as the “Rose Double”. This has been possible thanks to the support and the know-how of the association Les Fleurs d’Exception du Pays de Grasse.

Prior to this, we collaborated with our agricultural partner (based in le Var) to harvest the Rose Centifolia, the double flowered variety. Unfortunately, following his demise, nobody in the region could carry on his legacy, which directly threatened the survival of the plant. This peculiar Rose de Mai belongs to the Pays de Grasse inheritance and was always appreciated for its long-lasting scent in hydrolats production. However, as time passed by the hydrolat demand declined, and this rose was substituted by the Rose de Mai “simple variety”, used commonly in today’s perfumery for the production of the famous Rose Absolute.

It was important for us to carry on the work done with our farmer partner, to perpetuate this forgotten variety, so rare and precious, for the collective good in the fragrance industry. That’s why we trusted Fleurs d’Exception du Pays de Grasse to hopefully revive the double flowered variety, and why not be able to produce hydrolat with this variety once again. As part of this initiative, 500 cuttings and plant grafts were done at the Aromatic Fablab (Grasse region), which is an experimental and educational center for the traditional know-how related to fragrance plants.

We are deeply thankful to the Fleurs d’Exception du Pays de Grasse for their commitment, and would like to thank once again, Didier Michel our late agricultural partner, whose memory will last through the scent of those roses. 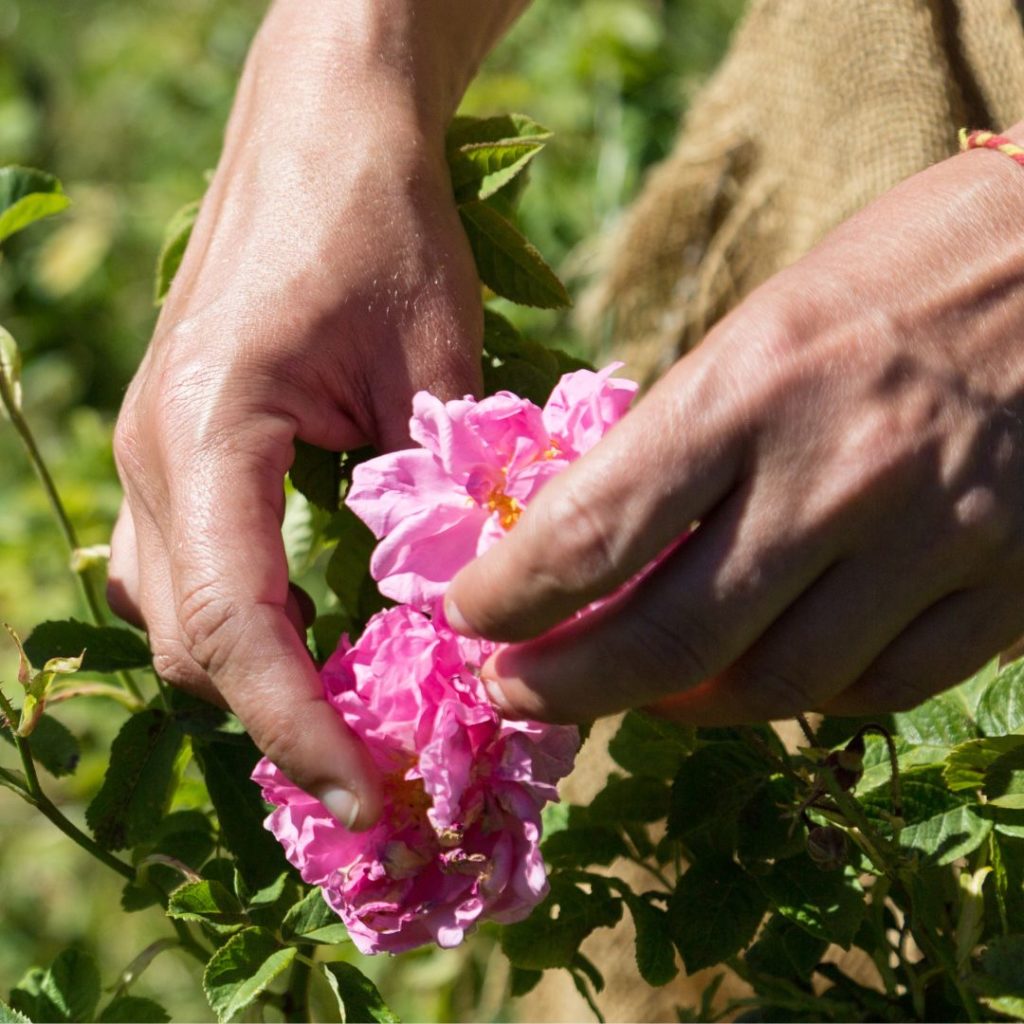