It is with great sadness that we mourn the recent passing of Jeannine Vieille, the widow of Albert Vieille, who founded our company and gave it its name.

All of the teams at Albert Vieille and the Givaudan Group would like to pay their respects to Jeannine Vieille and gratefully honour her memory.

We would like to send our deepest condolences to the Vieille family and their friends and loved ones, who have issued the following press release:

“Despite appearing to be a very traditional woman, who had strongly Catholic values and lived a very Catholic life, Ms Vieille was a modern woman through and through and knew how to make her mark. Her service to God and her self-sacrifice was not forced upon her… She herself decided to set out to accomplish her goals, which she achieved and always gave her utmost to these pursuits! She supported her parents through the horrible ordeal of the death of her sister Émilienne, who died at birth; she humbly supported her father Marius Laborma in a thriving business; she supported Albert Vieille and was ready and willing to deliver barrels of Calabrian lemon essential oil or boxes of Jasmine concrete in her 2CV to Grasse’s perfumeries, which were owned by friends… She went to visit and assist the terminally ill at the Club du Soleil in Vallauris and took in refugees from Laos, whom she helped integrate into our society. As a mother, she was strict but over time revealed a youthful tenderness, which she could not repress around her young children. In her old age, she slipped away peacefully yet quickly, as softly as the passing wind, just as she had lived.” 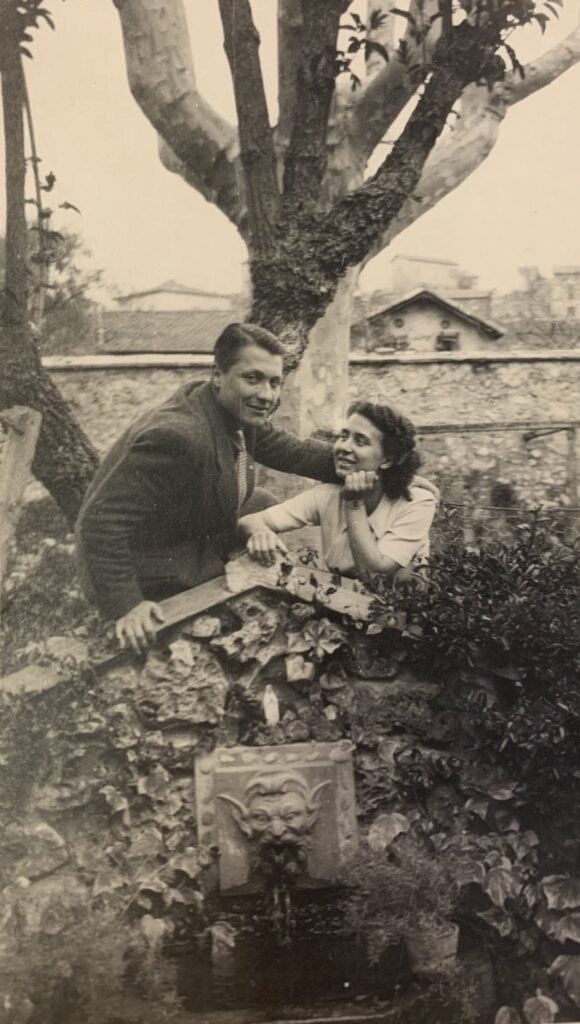