Eucalyptus essential oils are used in soaps, in detergents but also in some room candles.

Eucalyptus globulus, a cousin to the myrtle tree, is an evergreen tree that can grow more than 60 meters high, and it is this gigantic size that earned eucalyptus such renown. In Australia, their homeland, some eucalyptus species attain colossal proportions: one specimen reached 130 meters, and it is not uncommon for their basal diameter to span 10 meters. The name comes from the Greek Eu, which means “good” and kalipto, “cover,” referring to the flowers’ feature of having sepals and petals joined together to protect the stamens. Also called Blue Gum, Southern Blue Gum, or Tasmanian Blue Gum, the Eucalyptus globulus has bluish bark that comes off in long strips. The leaves, when young, are silvery-blue, while the mature, drooping leaves are of a deep green. The essential oil is distilled from the leafy branches of Eucalyptus globulus. It has an herbaceous, fresh, cineolic fragrance with the characteristic camphor odor of medicinal ointments.

Eucalyptus essential oil was one of the first products exported from Australia starting as early as 1788. The eucalyptus distillation industry began its expansion in 1854 when the first still was built in Victoria. This led to many species of eucalyptus being studied for their use in making essential oil, including Eucalyptus citriodora, with a citrus fragrance, and Eucalyptus radiate, possessing a zesty facet. Eucalyptus globulus was not discovered until 1792, when it was identified in Tasmania by the botanist Labillardière. Since that time, it has aroused unprecedented interest among botanists and chemists. Eucalyptus globulus was also the first eucalyptus to be introduced in Europe in 1828, to later become widespread in all Mediterranean countries, as the tree thrives in the mild climate. 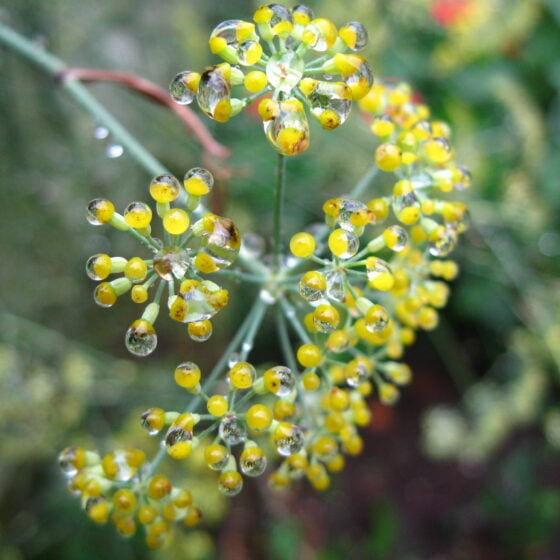 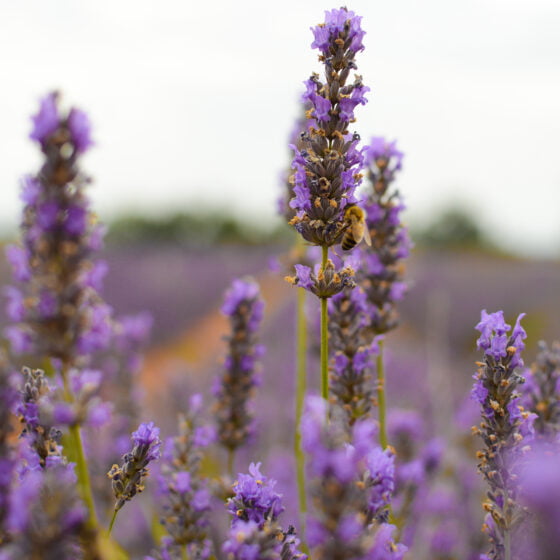 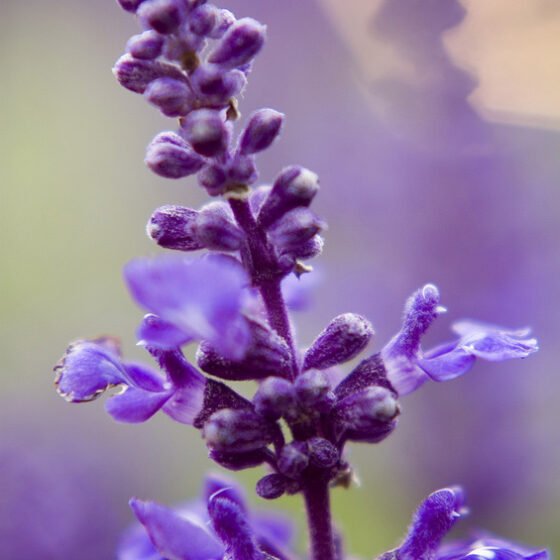 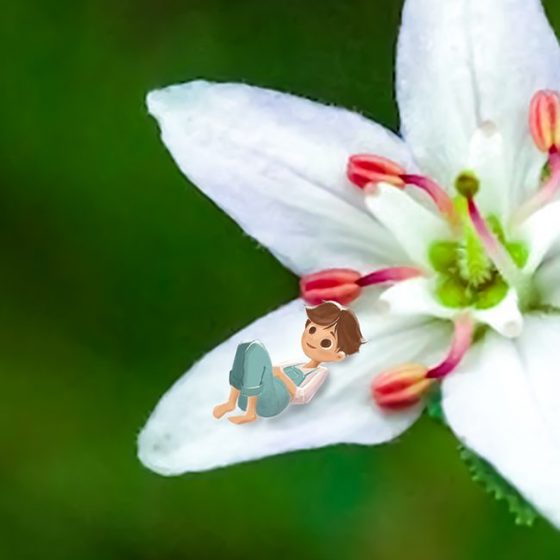