*The aromatherapy properties in this document are excerpted from reference books, scientific articles, or specialized websites and are provided to customer for its information and internal use only. Claims on a finished product remain the responsibility of the company making the finished product available on the market.

Origanum vulgare, commonly known as oregano, is a perennial plant of the same family as mints and wild thyme. Vernacular confusion between oregano and marjoram is common: Origanum vulgare, also called “wild marjoram,” differs from Origanum majorana, “true marjoram.” Native to central and southern Europe, oregano is a very common aromatic plant around the world. The hairy, reddish, erect stems of oregano bear dark-green, oval, petiolate leaves. The stems are topped with numerous spiked clusters of small, pink flowers that bloom all summer. The tops of oregano are harvested early in the flowering cycle. Wild plants are cut with a sickle and quickly distilled. The fragrance of oregano essential oil of is agrestic and aromatic, with a pleasant phenolic note. It is often confused with the essential oil of thyme, quite similar in terms of both fragrance and composition.

The botanical name Origanum is derived from the Greek oros, which means “mountain,” and ganos, meaning “ornament.” A plant known since ancient times, oregano was used in the worship of Osiris in ancient Egypt. In India, it was a part of the rituals celebrating Shiva and Vishnu. It is extensively cited by Pliny (1st century AD) in his work Natural History, and was then considered a veritable panacea, able to repel venomous animals and heal wounds. In northern and mountainous countries, the leaves were smoked as a tobacco. In the North , oregano leaves were consumed in the form of tea, infusing the water with a purple color that led to its being nicknamed “red tea.” Its use as a condiment spread worldwide after World War II through the widespread consumption of pizzas, which it seasons to perfection. 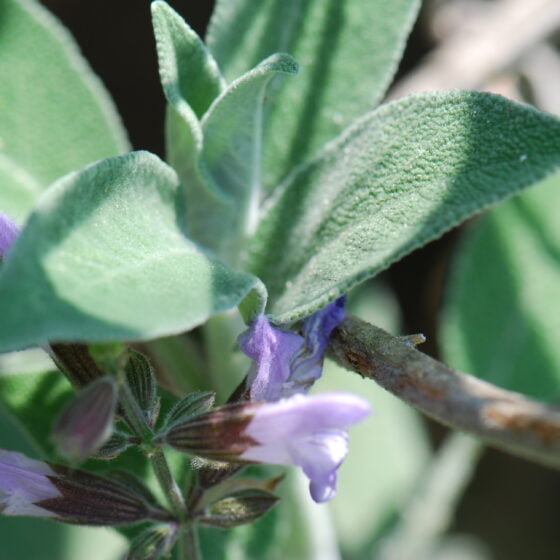 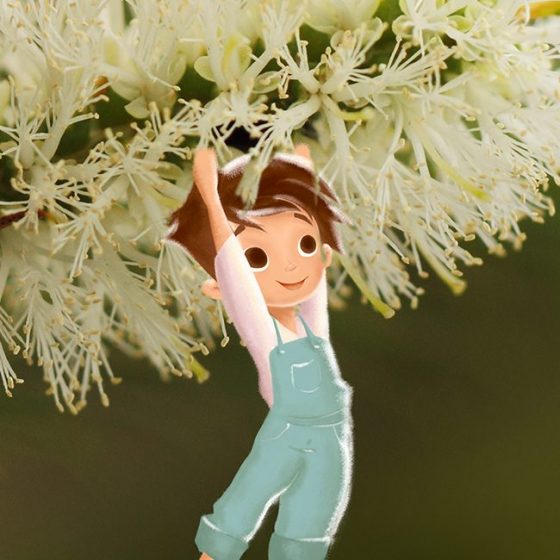 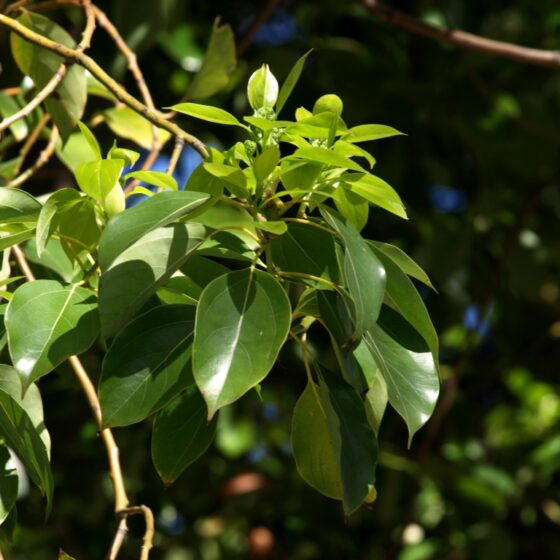